What is the Unexplained Wealth Order? 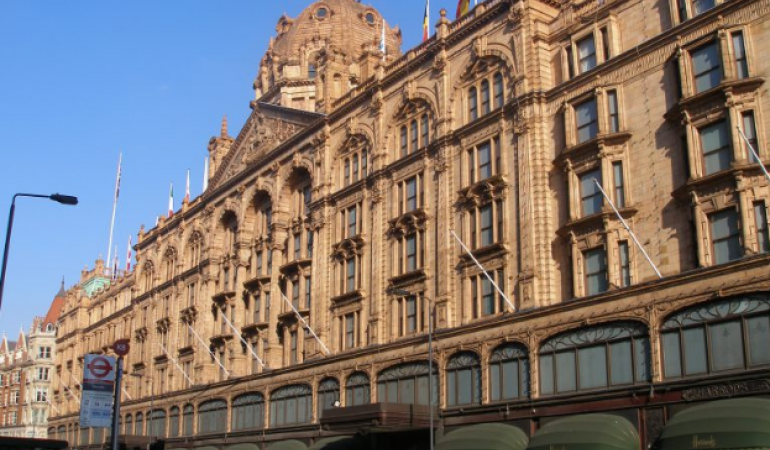 A woman who spent nearly £16m over a decade in Harrods and once spent £150,000 in a single day became the first target of the recently-introduced Unexplained Wealth Order (UWO). Under this provision of the Criminal Finances Act, which came into force on 31 January 2018, the Azerbaijan international, Zamira Hajiyeva, must give proof of how she and her husband can afford their luxury lifestyle. This includes a £15m home in Central London, an average spend of £4,000 a day at Harrods over ten years and a £10m golf course near Ascot. Should she not have an adequate explanation, she would be the first to be brought to account for unexplained wealth.

What is an Unexplained Wealth Order?

Introduced by the Criminal Finances Act 2017, an Unexplained Wealth Order gives more power to target corrupt officials who have laundered money through the UK. This is often done by setting up offshore companies in overseas UK territories such as the Cayman Islands, making individuals’ income and assets more difficult to track. Orders can be issued by the Serious Fraud Office (SFO), National Crime Agency (NCA), HM Revenue and Customs (HMRC), the Financial Conduct Authority (FCA) and the Crown Prosecution Service (CPS). With over 40,000 properties in the UK believed to owned by offshore companies, the government hopes that the power to issue Unexplained Wealth Orders will help deter wealthy individuals around the world from using the UK to launder money and spend their illegitimately-earned income.

Who can an Unexplained Wealth Order target?

UWO’s may target an individual or company if they own property worth over £50,000 or are a politically exposed person. This is defined as an individual who is entrusted with prominent public functions, including members of legislative bodies, government ministers, judges, high ranking members of the armed forces and senior officials of state-owned enterprises. The Fourth Directiveextended the definition of politically exposed persons to include domestic citizens, as well as foreign ones. Under the Fourth Directive, enhanced due diligence is required regarding politically exposed persons. Those with a lot of wealth from high-risk countries such as Nigeria, Indonesia, the UAE and Russia are also more likely to be targeted.

The role of the Fourth Directive

The European Union’s Fourth Money Laundering Directive came into force on 26th June 2017 and was transposed into the UK’s Money Laundering Regulations 2017. The changes brought by the Fourth Directive included enhanced measures for local politically exposed persons (PEP), a concept that plays a large role in issuing UWOs. This means the rules are no longer limited to PEPs in the UK. The Fourth Directive also removes automatic exemption from enhanced client due diligence for organisations such as UK public services, credit or financial institutions subject to the requirements of the Money Laundering Directive and companies whose securities are listed on a regulated market subject to specified disclosure obligations.

Are your staff able to identify financial misconduct and money laundering red flags? Make sure your organisation has the following measures in place: 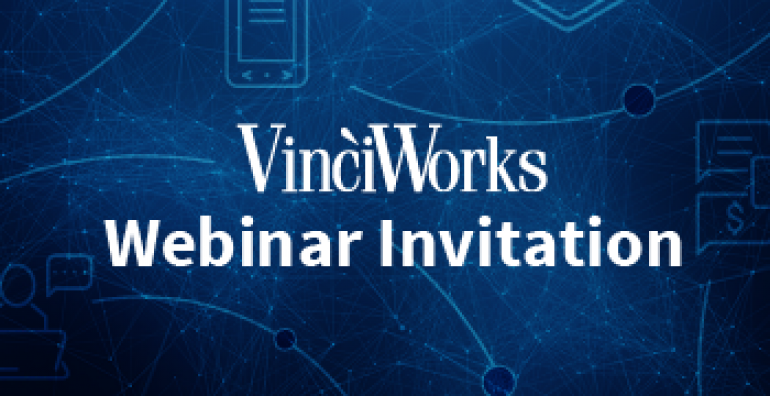 Be rewarded for your original thinking.   Enter our essay competition to be in with a chance of winning £1000.

Recent events have once again highlighted racism and grave injustices towards people of colour, accentuating the need for both continued and renewed introspection and action to fight against racism. Our course, Diversity and Inclusion at Work: MyStory, sheds light on instances of discrimination, racism and bias all too frequently experienced by people in the workplace. 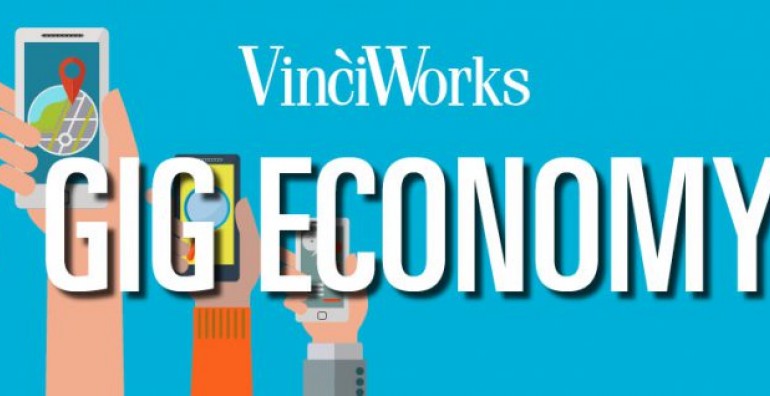 Compliance Risks and the Gig Economy takes businesses through the potential legal minefield of using gig economy apps for business purposes. From renting a room through Airbnb, buying a service on UpWork or hailing a ride on Uber, when a business interacts with the gig economy, it can have a knock-on effect across compliance areas from employment law to equality to modern slavery. Most recently, already-under-fire Uber has recently been exposed for concealing a massive global breach of the personal information of 57 million customers and drivers in October 2016. 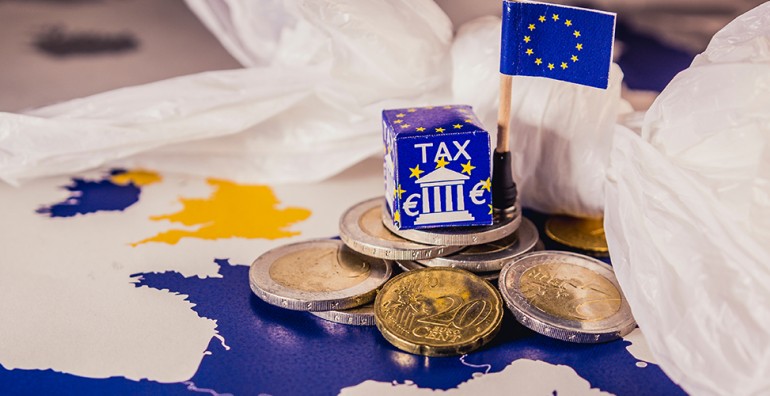