Lobbying on anti-money laundering reporting and compliance issues more than doubled between the first quarter of 2017 and the same period this year as Congress eyed possible changes, according to data compiled by Bloomberg Government.

Forty-four federal lobbying disclosures mentioning these topics were filed in the first three months of 2018, compared with the 21 reports filed in last year’s first quarter. The number of companies and industry groups that filed the reports saw a similar increase, jumping to 38 from 17 during that time.

Regions Financial Corp., the American Gaming Association, The Western Union Co., the American Bankers Association, and a local gambling operation were among the organizations involved in first-quarter lobbying efforts. Four entities lobbied on money laundering-related topics, including updates to the 1970 Bank Secrecy Act, solely during the first quarter of this year. A majority of the parties did so in multiple quarters.

Lobbying on money laundering compliance issues dipped slightly in first quarter of this year. This occurred despite multiple congressional hearings that touched on the current money laundering regime that signaled an increased interest from lawmakers.

Banks and nonbank financial institutions are held to recordkeeping and reporting requirements of the Bank Secrecy Act, legislation meant to help find and prevent money laundering, fraud, and other forms of criminal activity. Amendments to the law in later years added customer identification and due diligence requirements.

The Financial Crimes Enforcement Network, a Treasury Department bureau, uses the data it collects under its own regulations — spurred by the Bank Secrecy Act — to aid law enforcement agencies in their anti-money laundering efforts.

Artichoke Joe’s Inc., a local card club, is among the high-profile companies and industry groups that pressed Congress on Bank Secrecy Act updates and other money laundering issues at the beginning of 2018.

Gallant Government & Law Group LLC, in a federal disclosure, reported a $10,000 lobbying effort on behalf of San Bruno, Calif.-based Artichoke Joe’s. This came just months after the FinCEN hit the gambling venue with a $8 million penalty for “willful violation of anti-money laundering controls.”

Artichoke Joe’s also paid another firm in the first quarter of 2018 and during each quarter of the previous year to lobby on an unrelated issue, according to the government’s lobbying database.

None of those lobbying disclosures listed “issues related to modernization of the Bank Secrecy Act” — the language included in Gallant’s first quarter report. Artichoke Joe’s didn’t respond to a request for comment on its lobbying activity.

An increase to the mandatory threshold for filing suspicious activity reports (SARs) with FinCEN is one aspect of money laundering regime updates that’s being kicked around Congress.

Banks, nonbank financial institutions, and money services businesses — those that cash checks or exchange currency — must alert FinCEN to questionable deposits of $5,000 or more that could be linked to criminal activity. That baseline hasn’t moved since the 1990s.

Financial institutions must also file currency transaction reports with FinCEN for a transaction involving the exchange of currency worth at least $10,000.

A recently introduced House bill ( H.R. 6068) would, among other changes, raise the SAR threshold to $10,000, effectively reducing the reporting load of regulated entities. But some members of the law enforcement community oppose changes to current SAR requirements. They’ve argued that it could mean less available information on illicit activities.

The prospect of updating the money laundering oversight process has support from lawmakers, including Sen. Ben Sasse (R-Neb.), who leads a Senate Banking subcommittee on national security and international finance.

Sasse, at a subcommittee hearing last month, said the current anti-money laundering system “falls short in many regards,” and that an update is “vital.”

Industries that are often targeted by money laundering ploys, such as casinos and other gambling operations, are pressing for regulatory changes.

The group is looking for currency transaction report and suspicious activity report thresholds to be adjusted for inflation, as “current thresholds have become so low that they capture transactions of little or no value to law enforcement.”

A spokeswoman for the group also told Bloomberg Law that it supports modernization of the suspicious activity reporting regime, including the creation of a “SAR lite” that would help “streamline the amount of information casinos are required to provide the government while still giving them adequate notice of an offense.”

Copyright © 2018 The Bureau of National Affairs, Inc. All Rights Reserved.

BACK TO ALL POSTS

ICSA: The Governance Institute has launched a certificate in academy governance in order to support the professionalisation of the developing academies sector. It is the only qualification in the UK designed specifically with academies in mind and focuses exclusively on governance challenges faced by academy schools or multi-academy trusts (MATs). 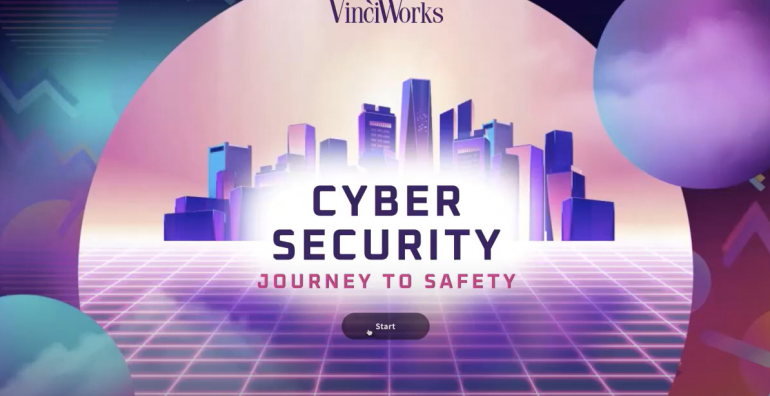 What does the 5th Anti-Money Laundering directive bring?

When are the new rules in force?
The 5th Anti-Money laundering directive has been adopted and entered into force on 9 July 2018. Member States will have to implement these new rules into their national legislation by 10 January 2020. These rules were upgraded as EU leaders called for a collective European effort following the wave of terrorist attacks. The Commission urges Member States to stick to their commitment to introduce these tightened measures as early as possible. 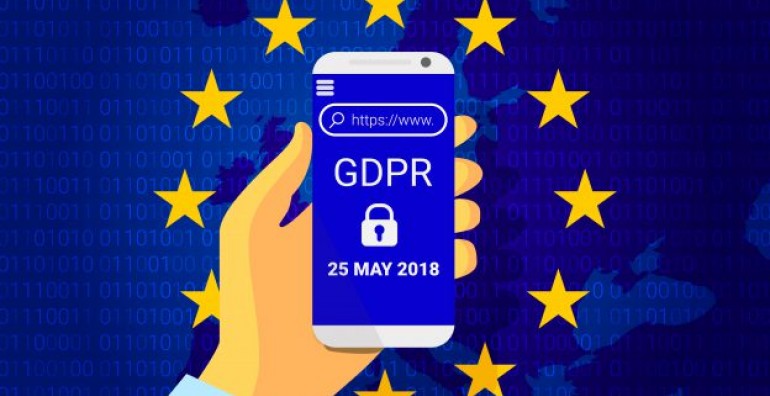 GDPR Myth #6: No one will know if I don’t comply with GDPR

It’s not true. If you do absolutely nothing to prepare for GDPR, take 25 May off, put your out-of-office on and don’t pay any attention to anything related or connected to GDPR, you’ll be found out pretty quickly. 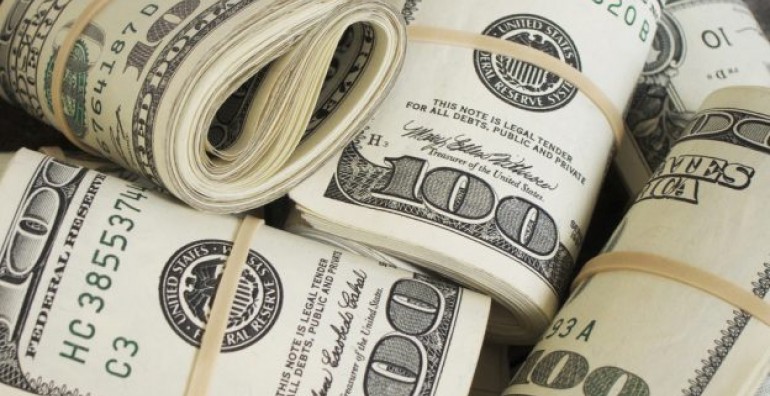 There are many ways that someone will try to launder money, meaning that spotting the crime before it’s too late can sometimes be challenging. Here is some guidance on how to spot suspicious transactions and best practice on how to deal with such suspicions. 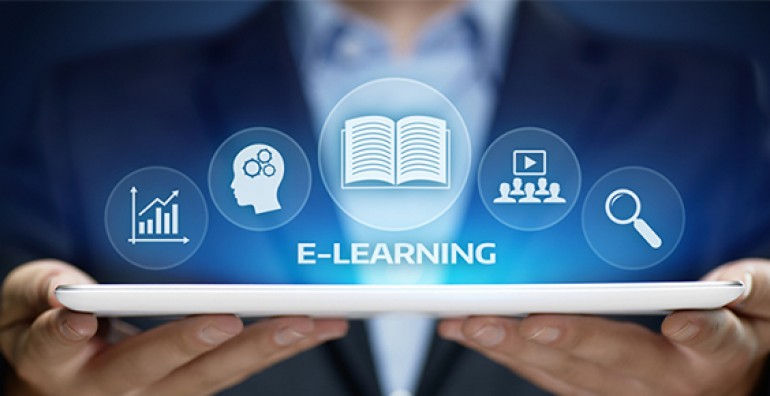 Sanctions and Embargoes-An in Depth Understanding for the Financial Sector